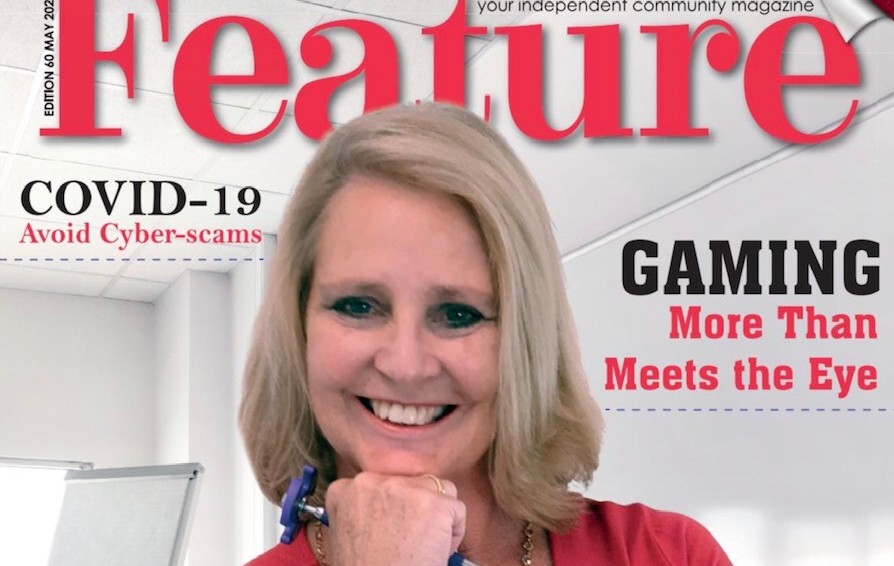 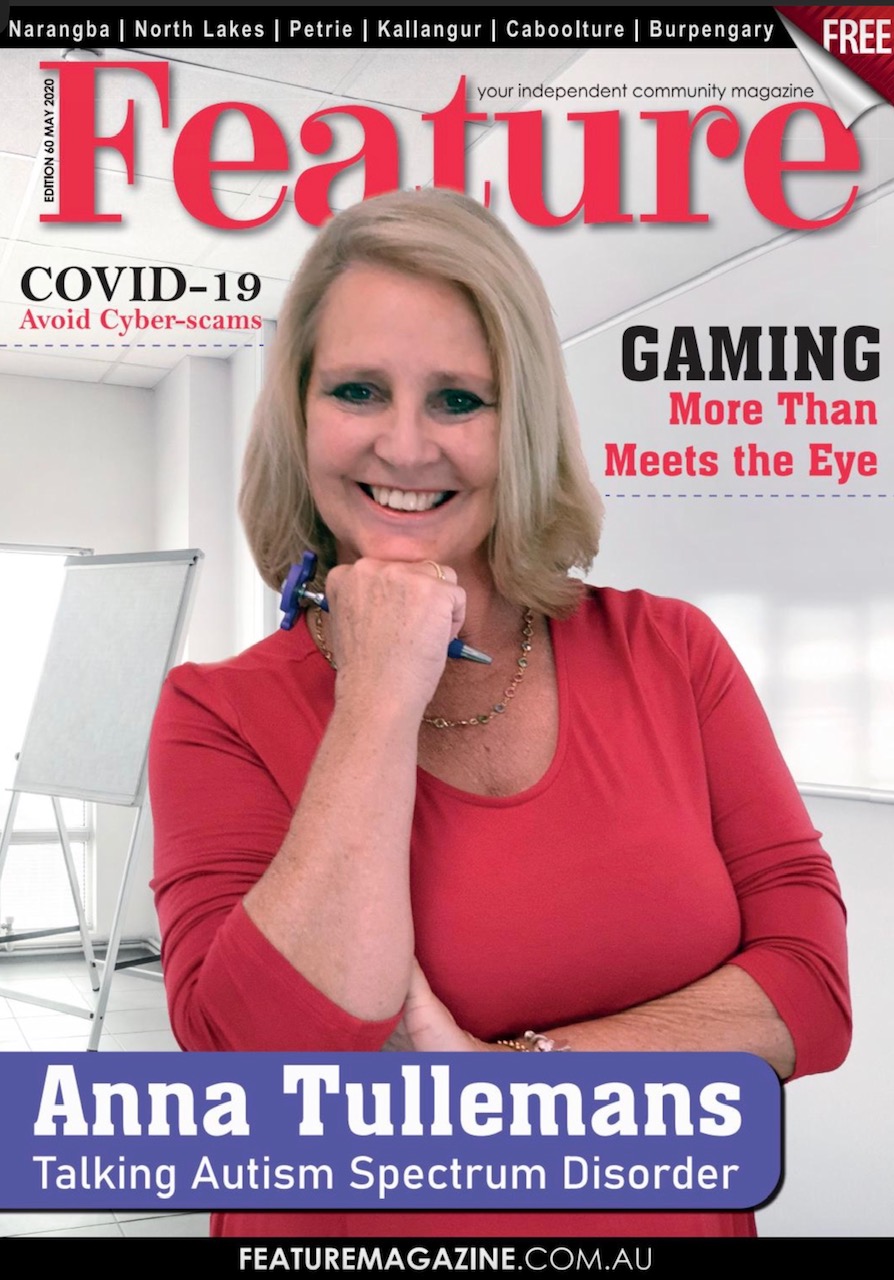 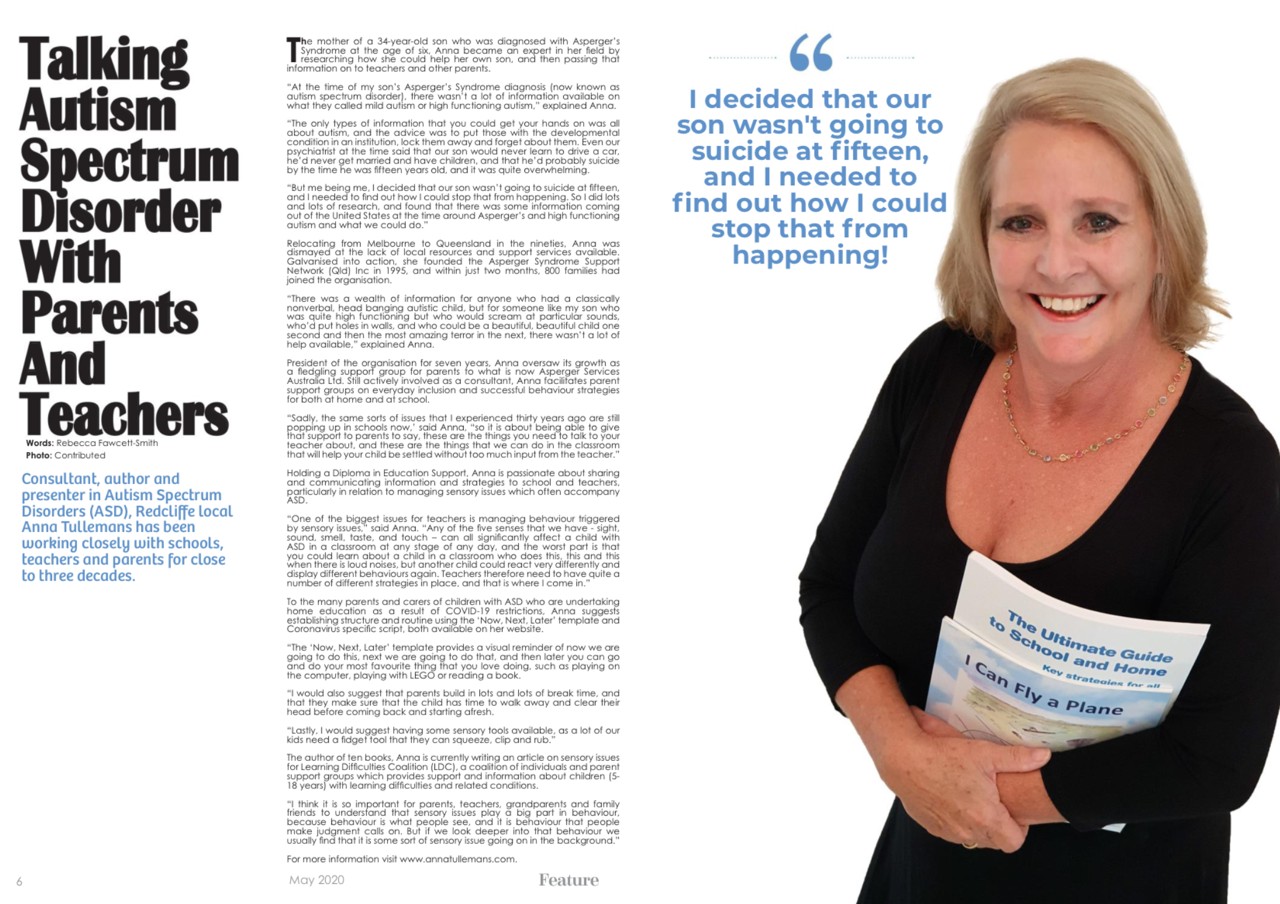 The mother of a 34-year-old son who was diagnosed with Asperger’s Syndrome at the age at six, Anna became an expert in her ﬁeld by researching how she could help her own son, an then passing that information on to teachers and other parents.

“At the time of my son’s Asperger‘s Syndrome diagnosis (now known as autism spectrum disorder), there wasn‘t a lot of information available on what they called mild autism or high functioning autism,” explained Anna.

“The only types of information that you could get your hands on was all about autism, and the advice was to put those with the developmental condition in an institution, lock them away and target about them. Even our psychiatrist at the time said that our son would never learn to drive a car, he‘d never get married and have children, and that he‘d probably suicide by the time he was fifteen years old, and it was quite overwhelming.

“But me being me. I decided that our son wasn‘t going to suicide at fifteen, and I needed to find out how I could stop that from happening. So I do lots and lots of research. and found that there was some information coming out of the United States at the time around Asperger’s and high functioning autism and what we could do.”

Relocating from Melbourne to Queensland in the nineties. Anna was dismayed at the lack of local resources and support services available. Galvanised into action, she [founded the Asperger Syndrome Support Network (Old) lnc in l995, and within just two months, 800 families had joined the organisation,

“There was a wealth of information for anyone who had a classically nonverbal, head banging autistic child. but for someone like my son who was quite high functioning but who would scream at particular sounds. who’d put holes in walls. and who could be a beautiful, beautiful child one second and then the most amazing terror in the next, there wasn’t a lot at help available,” explained Anna.

President at the organisation for seven years, Anna oversaw its growth as a fledgling support group for parents to what is now Asperger Services Australia Ltd. Still actively involved as a consultant, Anna facilitates parent support groups on everyday inclusion and successful behaviour strategies for both at home and at school.

“Sadly, the some sorts of issues that I experienced thirty years ago are still popping up in schools now,‘ said Anna. “so it is about being able to give at support to parents to say, these are [he things you need a talk to your teacher about, and these are the things that we can do in the classroom that will help your child be settled without too much input from the teacher.”

Holding a Diploma in Education Support. Anna is passionate about sharing and communicating information and strategies to school and teachers, particularly in relation to managing sensory issues which often accompany ASD.

“One of the biggest issues for teachers is managing behaviour triggered by sensory issues.” said Anna. “Any of the live senses that we have – sight. sound. smell, taste, and touch — can all significantly affect a child with ASD in a classroom at any stage of any day, and the worst part is that you could learn about a child in a classroom who does this, this and this when there are loud noises but another child could react very differently and display different behaviours again. Teachers therefore need to have quite a number at different strategies in place. and that is where I come in.”

To the many parents and carers of children with ASD who are undertaking home education as a result at COVID-19 restrictions, Anna suggests establishing structure and routine using the ‘Now, Next. Later’ template and Coronavirus specific script, both available on her website.

“The ‘Now. Next. Later’ template provides a visual reminder of NOW we are going to do this, NEXT we are going to do that, and then LATER you can go and do your most favourite thing that you love doing, such as playing on the computer, playing with LEGO or reading a book.

“I would also suggest that parents build in lots and lots of break time, and that they make sure that the child has time to walk away and clear [heir head before coming back and starting afresh.

“Lastly. I would suggest having some sensory tools available, as a lot at our kids need a fidget tool that they can squeeze, clip and rub.”

The author at ten books, Anna is currently writing an article on sensory issues for Learning Difficulties Coalition (LDC), a coalition of individuals and parent support groups which provides support and information about children (5 to 18 years) with learning difficulties and related conditions

“I think it is so important for parents. teachers, grandparents and family friends to understand that sensory issues play a big part in behaviour, because behaviour is what people see, and it is behaviour that people make judgment calls on. But it we look deeper into that behaviour we usually find that it is some sort of sensory issue going on in the background.”